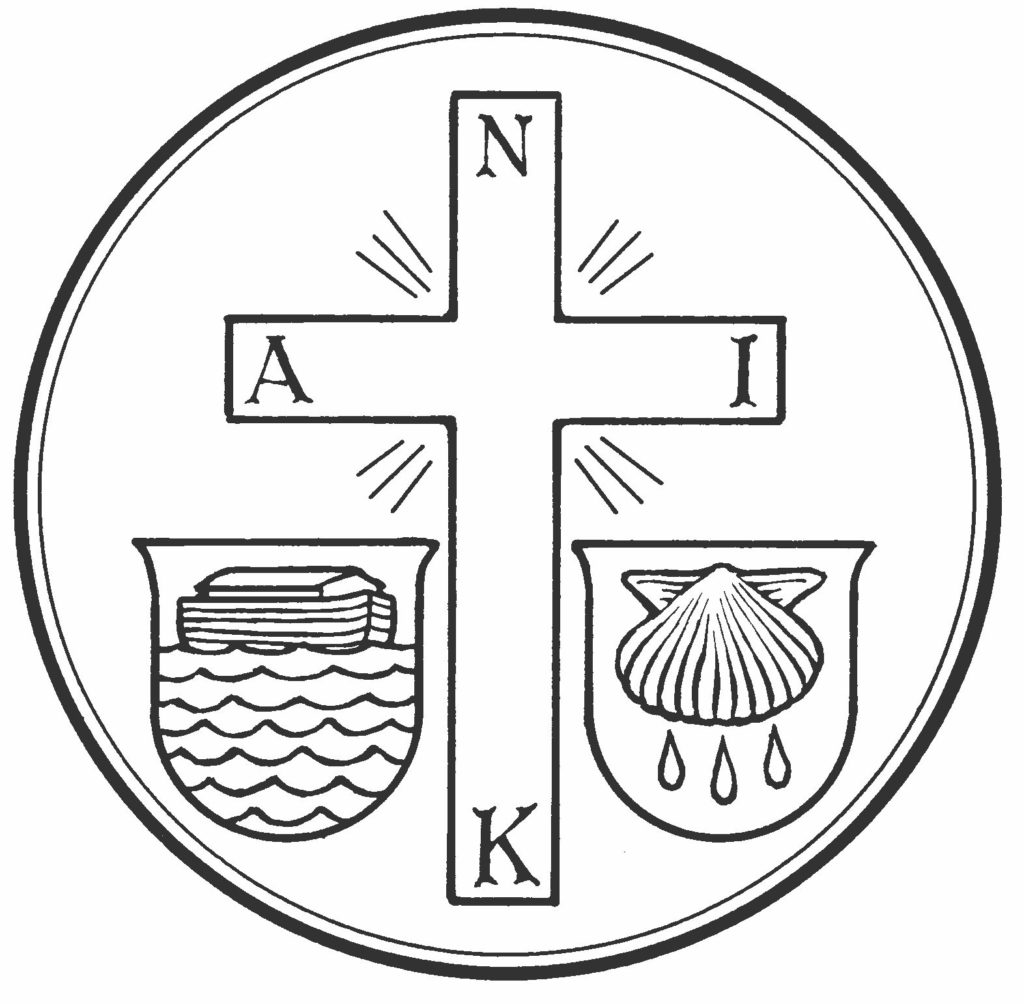 Feast of the Resurrection of Our Lord | Easter Sunday

Here’s one of things I heard this week while the Cathedral of Notre Dame was burning:

Even before the spire fell, some Christians on Facebook were commenting,

The only thing that really matters is what happens inside.

And, so, in a way, this is good. The Church is no place for vanity projects.”

But Notre Dame is not some churchly version of Trump Tower.

And here is why:

When the faithful of Paris began construction in the year 1163,

They knew it would take 200 years to build,

And that they themselves would never see it completed.

They knew full well that they lived in this mortal coil;

And so, the words of Isaiah that you heard this morning fell heavy on them.

They knew that they were building a house they would never inhabit.

And if that were not enough,

They even knew that despite all the effort and expense, it wouldn’t last.

Of course the specifics were beyond them.

They could not have known that on Holy Monday, 2019,

Their church would burn down;

But they knew that it would someday.

“For behold, I create a new heavens and a new earth,

And the former things shall not be remembered or come into mind.”

And yet, it wasn’t built in vain.

Many have now will continue to say that the only thing that matters is what happens on the inside:

And you can appreciate that point if it is intended as comfort;

But still, it’s not quite right.

The Cathedral of Notre Dame is more than important;

Every single place where Christians gather is of eternal significance –

Because of what happens inside.

The Word of God is what hallows a building, whatever the size.

The Word of God is what brings His Easter Kingdom among you,

But whether or not you’ve been to Paris,

And whether or not you’ve been to the Cathedral of Our Lady,

This is still Good News for you.

It’s Good News because you are not a vanity project either.

Like the great Cathedral, you were not necessary in the strictest sense of the word.

You didn’t have to be built, but you were.

And what’s more, you were built with great purpose.

You were built to glorify God, even in a world bound for destruction.

Your value is not in the fact that you are attractive, or strong, or smart, or particularly well-constructed.

Like Notre Dame, your true worth comes from what Christ has worked in you by His Word.

You have been created and recreated in the Image of God.

You’ve been made to reflect His glory in a world that is burning down around you.

For much of your life you will resemble Notre Dame at her best:

Vibrant, happy, and full of life; drawing even unbelievers into Christ’s orbit.

And at another point in your life you will resemble Notre Dame this last Monday:

Burning down, crumbling, surrounded by people mourning; kind of like Jesus on Friday.

On that day, your hope is not extinguished.

Because in Christ, by the glory of His resurrection,

God has redeemed not only your life, but also your death.

Thus, Paul writes to the Church in Corinth:

If in Christ we have hope in this life only, we are of all people most to be pitied.

But in fact Christ has been raised from the dead, the firstfruits of those who have fallen asleep.

For as by a man came death, by a man has come also the resurrection of the dead.

For as in Adam all die, so also in Christ shall all be made alive.

Jesus is the first fruits of the grave, and not the last fruits.

Because Christ is risen, you also shall arise.

His life is your life;

His death is your death;

And so, your hope, like the people who laid those first stones for Notre Dame,

Is not in this life only, but in the resurrection of your flesh;

In a new heavens and a new earth.

You’ll notice something that even the reporters of Paris had forgotten.

Notre Dame wasn’t built like so many other buildings in the city.

The structure was not made to reflect some worldly glory.

Rather, it was made to reflect the glory of what happened inside.

The structure of the Cathedral is cruciform. It’s shaped like a cross.

And, like the cross inside, that cruciform structure remained perfectly intact.

If it’s not clear by now, let me be clear:

Built for the glory of God;

Hallowed by His Word;

A Temple of the Holy Spirit;

Your lives look like Jesus’ life – not just there and then, but here and now as well.

For all that, however, you’re not entirely like that Cathedral.

There’s at least one important thing that makes all the difference:

The French government has already raised nearly half a billion dollars to repair Notre Dame,

Knowing full-well that one day it will crumble again,

And another day, for the last time.

But your hope is not in this life only.

And so, you’re not saving up for a repair job.

You are bound for resurrection.

You will be raised incorruptible.

When you are called forth from your tombs,

When you emerge from the ground as the ripe fruit of the resurrection,

You will never return.

With that sure and certain hope,

You can do what the faithful of Paris did as their beloved church burned.

In the face of destruction, they sang hymns to Christ in the street.

One wonders when was the last time such a thing happened in Paris.

Dear Christians, you live now in the eternal eighth day, in the age of Christ’s resurrection.

So live in hope and joy.

Build beautiful churches, and fill them.

Fill them with Word & Sacrament, with Prayer and Praise, and Alleluias.

Have children, and fill them with the same.

And be filled yourselves.

Be filled now with joy beyond compare,

And life beyond death.

Be filled now with a taste of the feast to come.