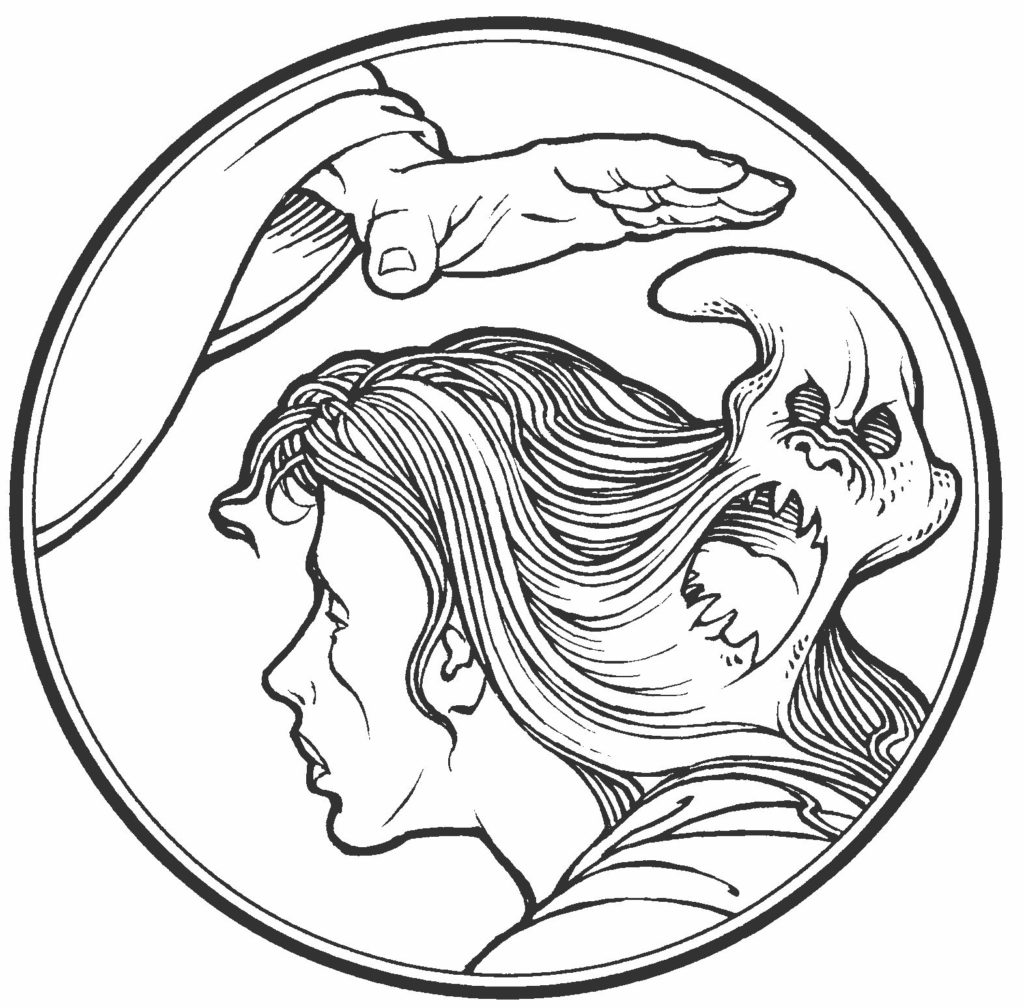 It’s all just too much.

And it is simply overwhelming.

When we are overwhelmed it does us some good to step back for just a moment,

To take a breath, and reflect.

Yes, there is a lot to deal with:

First a demon, then a fever, then sicknesses, and then more demons.

But if you had to simplify it, this is just Jesus and His creation.

More specifically, this is Jesus and His creation gone wrong.

It’s wrong, of course, because we made it that way.

Once Jesus made the world exactly the way He wanted it.

And it was very good.

But now it’s not very good.

He was rejected in the Garden, where He walked with Adam in the cool of the day.

He was rejected last week at the synagogue, where He sat among Adam’s children.

The fall of mankind, recorded in Genesis 3, is not merely a falling down.

It isn’t just as if we slipped on an unsalted sidewalk.

The fall of mankind is a falling away.

It is the creation of distance; and distance is rarely good for relationships.

What we see today is that Jesus has come to close the distance.

To draw near, to  restore His creation, and to bring peace –

To make it good again.

But that does not mean that Jesus is peaceful.

That is remarkably clear in our opening encounter.

What have You to do with us, Jesus of Nazareth? Have You come to destroy us?

“Funny you should ask.”

But to understand that, you all have to do a bit of work now.

Look at all the words used concerning the demon:

“Spirit of an unclean demon;” “I know who you are;” “Jesus rebuked him;” etc.

There’s only one demon in this first section.

So, who is the “us” the demon is asking about?

You could argue that maybe he’s referring to all the other demons in Capernaum,

But a close read suggest that he second half of “us” is “you.”

The demon thinks of you as partners, as brothers, and as friends.

Why would he believe such a thing?

What did you do to make him think you were on the same team?

When you left Eden you did not become free agents.

You did not merely reject the Word of God and walk away;

You actually believed and trusted in a different word, a deceitful word.

You listened and trusted and ate.

It’s not just a thing that happened there and then.

In your life you have given the demons plenty of reason to trust you;

To believe that you are on their side;

And to hope that when Jesus comes to destroy them, you’ll be destroyed, too.

If you wear a Rams jersey today, whose side will people think you’re on?

You think you won’t get kicked out of a party by saying that you’re really for NE?

Jesus has come to destroy them,

But He has not come to destroy you.

He has come to separate you.

That is what His Word does.

His Word does not only have authority, but also power.

He says, “Be silent,” and the demon must be silent.

When we gather for the baptism of our son, Christ will speak those words again.

Through my lips, that same authority and power will separate him from darkness.

“Be gone, you unclean spirit; and make room for the Holy Spirit.”

They cannot live here together.

Christ does the same for you today.

When I forgave your sins, in the stead and by the command of Christ,

I separated them from you, having done you no harm.

It’s the same in the rest of the Gospel for today.

Jesus is healing, restoring, and taking back His creation.

He didn’t make you to get sick and die.

Fevers and sicknesses, and all the various diseases brought to Jesus,

They are a result of the fall, and a mark of life in a fallen creation.

Just as Jesus separated the demon from the man,

He separated the fever from Peter’s mother-in-law.

And immediately she is resurrected and does what God made her to do:

She serves Him and glorifies Him.

One of the most beautiful things that Luke mentions here is in verse 40.

“He laid His hands on every one of them and healed them.”

He didn’t have to touch them. He’s shown that to be true so many times.

But He did touch them. That’s part of what the Incarnation is all about.

Jesus has closed the distance.

He sought you and found you;

He’s made His home with you.

Jesus is fully Man, and so His touch is a physical touch.

His hands are real hands.

It’s why when you come to Individual Confession and Absolution,

Jesus places real hands on your real head and forgives your real sins.

You don’t have to imagine it; you can actually feel it on your body.

There is still one thing that might be bothering you.

If the Epiphany season is all about knowing Jesus as He truly is;

As proclaiming Him to be everything He has revealed Himself to be,

Then why don’t the demons get to speak?

For once, they’re not lying.

But He rebuked them and would not allow them to speak,

because they knew that He was the Christ.

Jesus won’t let them speak, because they can’t give the whole message.

They know who Jesus is, but they do not comprehend what He has come to do.

To confess Christ and to proclaim Christ is not merely a question of identity.

To confess Christ, and to live in the Light, to be Epiphanied,

Is to say what He has done.

And they can’t say that.

They don’t even know that – not really.

That’s why there’s a perverse sincerity to their question:

“Have You come to destroy us?”

They don’t actually know exactly how all of this is going to work out.

And they’re not alone.

You yourself can forget.

But the Word of God reminds you.

Christ has been crucified for you in your place.

He has been raised from the dead as you shall be raised.

Death has been swallowed up forever.

And that victory has been applied to you in your Baptism.

You’re back on the team.

And just in time.

There’s still work to be done.

There is a world at your doorstep as ignorant as the demons.

Maybe they know who Christ is, and maybe they don’t.

In either case, what they still need to hear is what He has done for them.

That He has not come to destroy them.

But to destroy everything that seeks to harm them;

To make them and all creation good again.