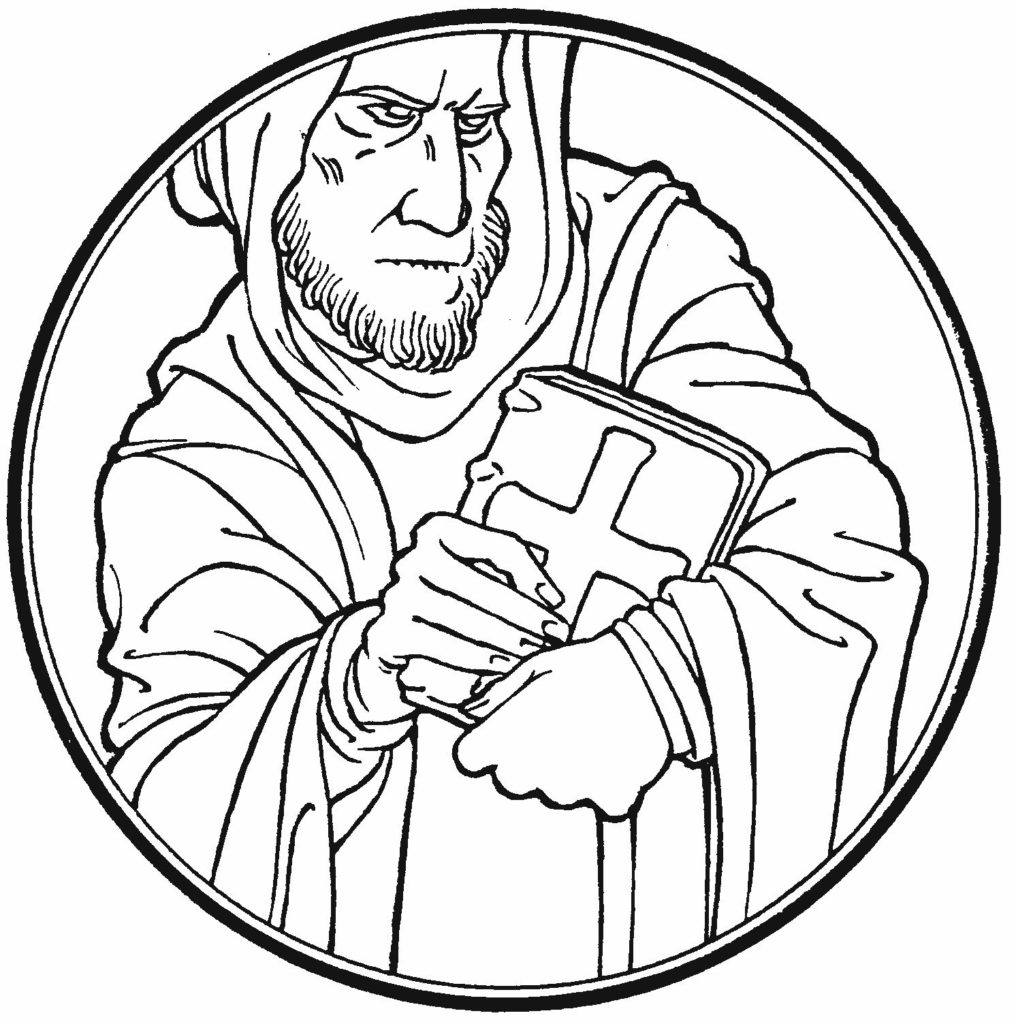 “Every priest stands daily at his service, offering repeatedly the same sacrifices, which can never take away sin.”

At the time Hebrews was written

Obviously between the year 33 and the year 70,

The Temple in Jerusalem was still standing.

And while the Temple stood, so did its priests –

The priests still stood at the altar every day –

Every day, dragging themselves out of bed to go stand in the Temple,

Offering again and again what they had offered so many times before.

Those sacrifices were all made in vain.

They accomplished nothing because Christ had already offered for all time a        single sacrifice for sins;

Thus fulfilling and putting to an end the sacrificial system of the temple.

And since that great work is done, completed,

Notice the contrast that Hebrews presents:

The priests are standing.

They are working, to be sure, but really they are doing nothing;

Jesus, on the other hand (the right hand of God to be specific),

Having done everything – is not standing, but is rather seated.

Only waiting until His enemies should be made a footstool.

At the beginning of today’s Gospel text, Jesus foretold the temple’s destruction.

But now that the temple has been destroyed as He said,

Do the priests still stand?

Do the priests still stand…repeatedly offering the same empty sacrifices,

Which can never take away sin?

Money paid for time off of purgatory.

It came in the form of masses for the dead;

The priests of Rome thinking that they were re-sacrificing Jesus,

And thus meriting forgiveness of sins for it.

While I favor an early date for the authorship of Hebrews,

Part of me wants to imagine it didn’t exist before the Reformation.

Because it is so hard to believe that you can have the false doctrine that the priest is re-sacrificing Jesus while at the same time having this text from Hebrews.

But even if you were to fix that error,

As happened during the Reformation,

This still isn’t someone else’s problem.

“Every priest stands daily at his service, offering repeatedly the same sacrifices, which can never take away sin.”

What have you sacrificed, hoping to receive forgiveness for it?

What have you offered to God in hope that He would overlook your sins?

Have you offered Him excuses and explanations?

As if Jesus were not also human?

Have you told Him that you just can’t help yourself?

Have you called it an addiction,

As if that absolved you?

This sacrifice can never take away sin.

Next up on the altar is almost someone else:

It’s just as it was in the Garden.

God comes looking for Adam, and Adam quickly offers up His wife as a scapegoat.

Human sacrifice, it seems, is not as outmoded as we thought.

This sacrifice can never take away sin.

Eventually excuses and people run out,

And then we turn to that which will remain forever –

And we sacrifice it:

Eventually, the God’s Word itself is sacrificed.

How does this happen?

This happens whenever we look past or look around what God has spoken.

We do it for our comfort, or someone else’s comfort,

Seeking to proclaim peace when there is no peace;

This is always a temptation for pastors.

Because if we compromise, it almost always comes with this result:

But poison is still poison, even when it’s inside a cookie.

We do this whenever we begin to drift from the Church’s doctrine,

As if that doctrine had some other source than Christ Himself.

“Every priest stands daily at his service, offering repeatedly the same sacrifices, which can never take away sin.” (Hebrews 10:17)

But you don’t need to engage in any of that.

You don’t need to offer up excuses,

You don’t need to offer up other people.

You certainly don’t need to sacrifice the Word.

The Word, the eternal Logos, Jesus Christ, has already sacrificed Himself.

For by a single offering,

He has perfected for all time those who are being sanctified…

(and) Where there is forgiveness of these,

there is no longer any offering for sin.

There is no longer any offering for sin.

The one and only Sacrifice that ever mattered, and ever could matter,

And it is done for you, by Christ alone.

And so you have nothing to offer.

Therefore, brothers, since we have confidence to enter the holy places by the blood of Jesus, by the new and living way that he opened for us through the curtain, that is, through his flesh, and since we have a great priest over the house of God, let us draw near with a true heart in full assurance of faith, with our hearts sprinkled clean from an evil conscience and our bodies washed with pure water.

You stand now in the Temple of His Body, crucified and risen,

Offering sacrifices of praise and thanksgiving –

But not to merit forgiveness of sins,

That you have already received.

You are the baptized.

Your hearts are sprinkled clean from guilt and shame.

You are a priestly nation,

Called to enter the holy places by the blood of Jesus;

Not with familiarity or casually,

But confidently, with a true heart in full assurance of faith.

And let us consider how to stir up one another to love and good works,

not neglecting to meet together, as is the habit of some, but encouraging one another, and all the more as you see the Day drawing near.

That language of the Day drawing near is a sober reminder for us;

That if Jesus were to paint a picture for us of what “time” really is,

And one that is running particularly short on sand.

You get the slightest sense of this in your life when you’re on your computer.

You see that hourglass in front of you,

And while you don’t know how long it will be there,

You can’t wait for it to go away,

So we can finally get on with things.

In this way Christians are called to be short-sighted,

Always having the end in view –

Not stirring up one another to fear and anxiety,

But to love and good works,

Meeting together here and encouraging one another.

In the Church we have the advantage of knowing how everything ends.

We are not polishing the brass on a sinking ship,

We are not preparing to be rulers of some cosmic ash-heap.

We are not fawning over an impressive temple bound for destruction.

Jesus Christ, the true Temple, has been torn down, raised again,

And reigns for all eternity.

So between now and then, that last Day,

We are enduring one day at a time on grace alone,

Praying that the next day be the last one.

There has only ever been one Sacrifice for sins;

And it was made by your Great High Priest,

Who even now today pours the blood of that Sacrifice down your throats,

So that you would be purified where it counts.