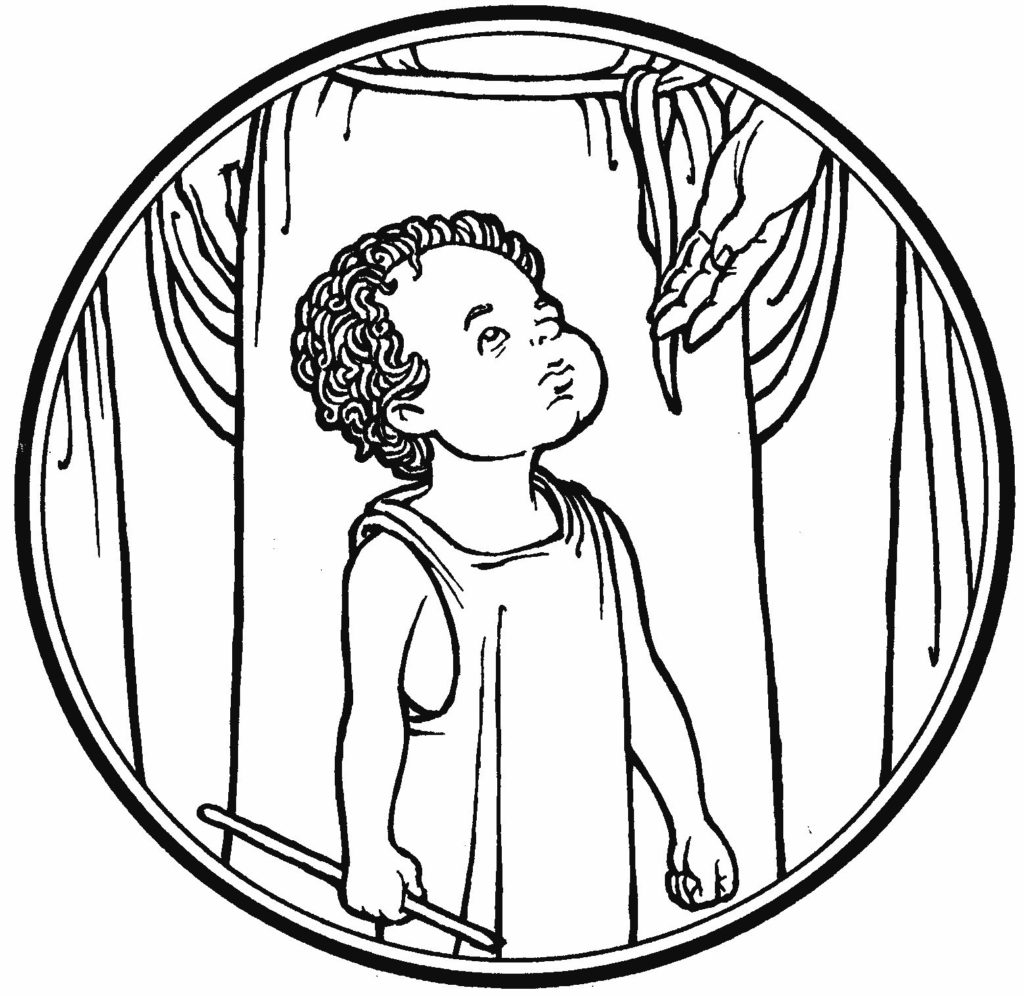 Jesus taught His disciples, saying to them,

“The Son of Man is going to be delivered into the hands of men, and they will kill Him. And when He is killed, after three days, He will rise.”

But they did not understand the saying, and were afraid to ask Him.

Though it’s the second time in Mark’s Gospel that Jesus has told them this,

And that makes some sense, actually.

So far Jesus has a record of healing and feeding that is nothing short of miraculous.

So far Jesus has been preaching with power and casting out demons.

So far even the wind and the sea are bound to obey Him.

And it feels like just yesterday that Jesus was transfigured before them,

So for Jesus to now start talking about death and defeat is more than confusing.

When the consider all they’ve seen so far – the power and the glory,

They cannot understand this.

More than that, though;

They don’t want to understand.

That’s why they are afraid to ask Him.

It’s possible that they were afraid of a rebuke like the one they received last Sunday,

When Jesus lamented their lack of faith.

Except that little slap on the wrist ended with a miracle.

What the disciples fear is that Jesus might really mean exactly what He says.

And then they are afraid of what that might mean for them.

That’s why they change the topic to something they do understand.

“Who is the greatest?” They each ask.

It’s not a bad question when you’re putting together a government.

They were expecting Jesus to bring about an earthly kingdom, after all.

And so they were beginning to sort out who’s-who in the new world order.

Who is the smartest and the strongest?

Who is the most pious?

Who is most fit to lead?

Who knows the Torah best?

Who can fast the longest?

Who prays two Psalms when everyone else is praying one?

And [Jesus] sat down and called the twelve. And He said to them,

“If anyone would be first, he must be last of all and servant of all.”

Jesus isn’t answering the question the disciples were asking;

And He isn’t giving them tips on how to be the greatest either.

With those words, Jesus answers the question the disciples weren’tasking –

The one they were afraid to ask.

Jesus is describing His own life and His own death,

Because that’s the answer they need.

The One who preached with great power will go silent.

The One who shined like the Sun will be shrouded in darkness,

On the cross, Jesus makes Himself last of all and servant of all.

As the suffering Servant-King, prophesied by Isaiah,

Jesus gives Himself your every sin:

For pride, for vainglory,

And for whatever else you were discussing on the way.

Jesus came for one reason:

To put Himself in the last and lowest place;

To suffer and die in service to you.

And yet, we still must wrestle with the fact that Jesus is somehow also first.

And that it is summed up simply in His own words:

“After three days, He will rise.”

Jesus has suffered and died in your place, but He is not dead.

Put quite simply: He who made Himself last is first.

He who made Himself the least is the greatest.

What does this mean for those disciples?

What does it mean for you disciples?

How are you going to be first?

How are you going to make yourself last?

To show us that,

…[Jesus] took a child and put him in the midst of them,

and taking him in His arms, He said to them,

“Whoever receives one such child in My Name receives Me,

and whoever receives Me, receives not Me, but Him who sent Me.”

To be simultaneously last and first is not as complicated as it sounds.

It is actually very simple.

It is to be a child taken into the arms of Jesus.

That’s whom the Kingdom of God belongs to:

The little, the least, the last, the lost, and the dead –

Today little Jake is put into our midst;

Taken up into Jesus’ arms;

Baptized into Jesus’ death, Jake is made last.

Baptized into Jesus’ resurrection, he is made first.

Baptized into Jesus death, you were made last.

Baptized into Jesus’ resurrection, you were made first.

So, who is the greatest?

Christians ought to be just as concerned with that question as Jake is.

As those who sit even now in His lap,

You also are here simply as those who serve.

How shall you serve?

Enjoying and using the gifts He’s given you:

He’s given you His Holy Spirit, so that you would always trust in Him.

He’s given you lips, so that you would pray to Him.

He’s given you love, so that you would give love.

He’s been patient with you, that you would be patient, too.

He’s given you one another, and hopes that you’ll receive one another in His name.

He’s given you a home and a family, and He wants you home every week.

He’s given you Food, and hopes that you will eat often.

On that note, Jesus comes to you again today:

As One who serves.